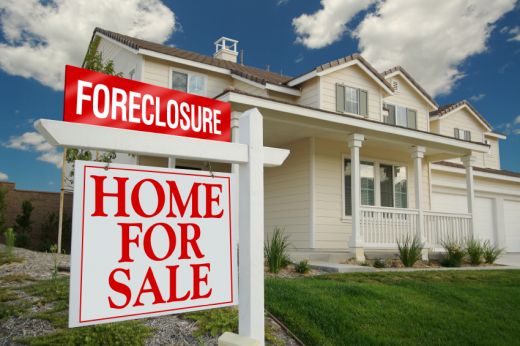 Americans, barely recovered from the financial crisis of 2008, may be heading down the same path once again. In an article written by Ben Hallman and Jillian Berman of the Huffington Post, housing and consumer advocates warn that Wall Street has created another potentially devastating financial product that threatens to crash the housing market once again. This concern is not without merit. Many companies have begun to show interest in issuing bonds backed by rental agreements, a financial product that eerily resembles the mortgage-backed securities that fueled the housing crash of 2008. As disturbing as this specific problem may be, there are equally disturbing dynamics at play within this situation that could make this potential bubble far more devastating.

First, due to the financial crisis of 2008, lenders have become extremely conservative, making it difficult for many credit worthy borrowers to get loans and thus allowing all cash investors to come in and accumulate a large number of properties that they rent out. Pre-crisis, lenders were giving loans to anyone with a pulse, which drove home prices up; now it is the complete opposite, so much so that we are seeing the same effects. Because lending has tightened, but demand is high, home prices again are rising at an unsustainable pace (as well as rental prices).

Allowing cash investors to swoop into housing markets has created a false recovery. The housing market hasn’t actually recovered – it’s more so investors purchasing properties at an alarming rate, which will cause its own set of problems. Some of these problems include construction quality issues as many investors focus more on the cosmetics of their properties and fail to address structural issues like mold and plumbing.

Lastly, these new bonds would be backed by rental incomes. So, similar to the housing collapse of 2008, if consumers are unable to pay their rents, including for reasons associated with the product itself, another bubble that is just now being created will burst.

We need to cut this new bubble off at its knees… (To be continued with a post on March 6).